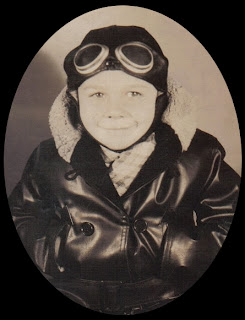 Billy Dean Burton
Son of William Burton and Gladys Caroline Snellenberger.
Born May 30, 1928 in Canton, Stark County, Ohio.
Died 28 May 1996 in Indianapolis, Marion County, Indiana.
(Dad hated his "real name" and  always went by Bill in person, or B.D. when signing anything.) 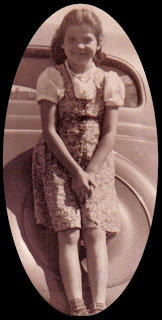 Both of the photos above were taken when they were 8 or 9 years old.

The photo below is one of my favorites that I've ever taken. About 1990. 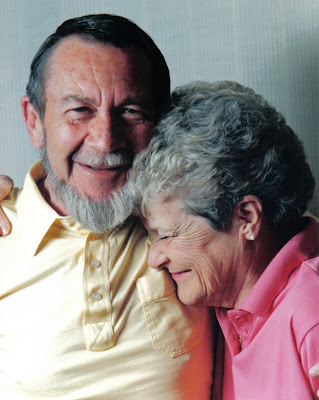 Posted by David Burton at 9:20 AM
Email ThisBlogThis!Share to TwitterShare to FacebookShare to Pinterest
Labels: barbara, bill, burton, wonn