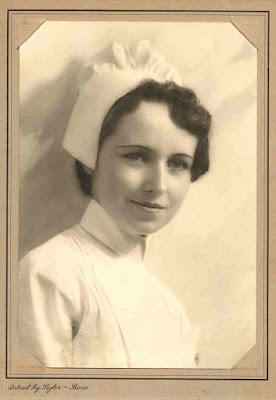 
Mildred was a nurse and later an aircraft inspector.