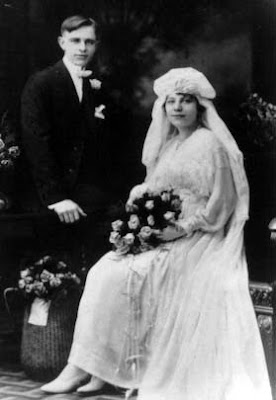 Robert was a machinist and bricklayer.