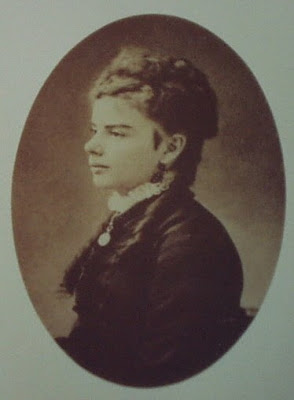 Husband Abiel was one of the early partners in Macy'
s department stores.