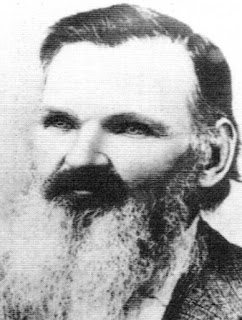 Charles moved from Ohio to Oregon in 1851 as a scout for a wagon train. He later built and operated a sawmill, and after his marriage became a rancher.